"I am so grateful and honored to have been selected as a 2018 Rasmuson Foundation Fellowship Award recipient. The Rasmuson Foundation named 35 artists from 12 Alaska communities as the 2018 recipients and I was one of 10 artists to receive a Fellowship Award. The Fellowship enabled me to to continue the work started with "The Wisdom of the Grandmothers" and produce another documentary with additional grandmother interviews focused on indigenous prophesy stories and their lessons for today's world. Thank you to the Rasmuson Foundation for this recognition and life-changing opportunity! " - Susan Stark Christianson

"The Wisdom of the Grandmothers," has broadcast more than 440 times on 85 PBS and FNX stations in 19 states and 42 markets, to an audience of almost 89 million in more than 34.5 million households since it first aired in 2015!

Susan Stark Christianson is an award-winning former journalist currently living in Juneau, Alaska. She is the owner of Christianson Communications, an advertising and public relations firm, and Walton Group Publications, a small publishing business focused on promoting work by women. She is a former Deputy Director of Communications for the State of Alaska Office of the Governor. She developed a successful advertising campaign to bring awareness to the issues surrounding domestic violence and sexual assault in Alaska.  Her volunteer work has included serving on the Board of Directors of International Cross-Cultural Alcohol Program (Inter-CCAP), as well as numerous local service organizations.  Creating "The Wisdom of the Grandmothers" was the fulfillment of a one of Susan's life dreams. It was also life-changing, providing her with the opportunity to meet and be inspired by the incredible mothers and grandmothers she met along the journey.

About  the Filmmaker and Author - Susan Stark Christianson 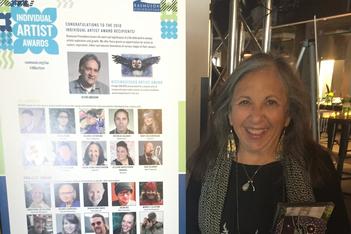 Your contribution to our GoFundMe Campaign will help pay for travel, production and other costs associated with a planned June, 2022 trip to Australia to interview an aboriginal wisdom keeper.  We appreciate your support. 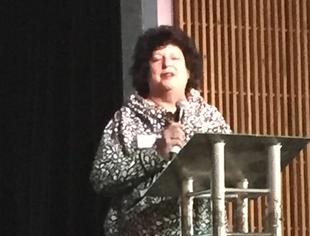 TheWomen's Voices Project initially grew out of a dream.  We hoped to help advance the status of women through interviews with grandmothers throughout the world. Since the book "Women's Voices: The Wisdom of the Grandmothers" was published in 2010, the project has grown in scope and content to include the documentary film  "The Wisdom of the Grandmothers " and our blog to share more. Please join our blog community and share a story about your grandmother's wisdom!

Thank you to the organizers of the Joshua Tree International Film Festival for selecting us as the recipient of the 2016 Peace Award.

What  Viewers Have to Say 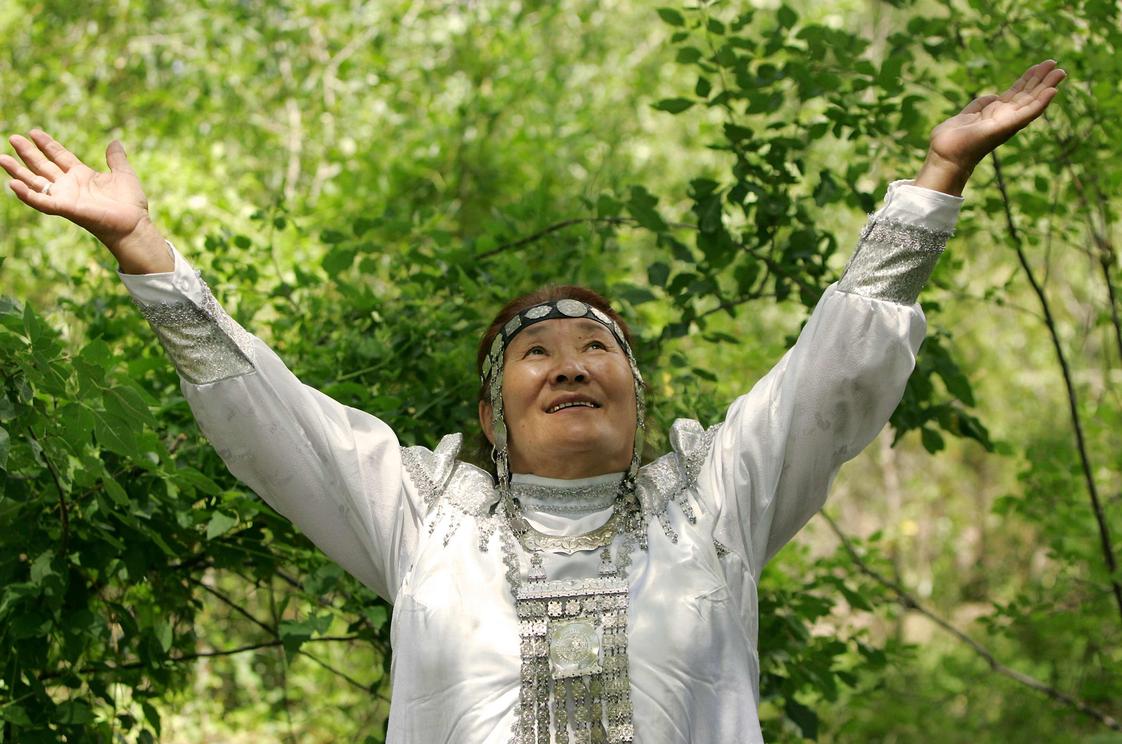 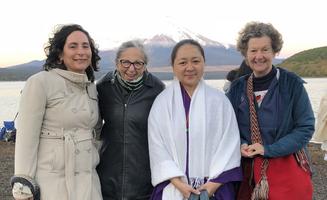 With elders at an international ceremony at the base of Mt. Fuji Japan! 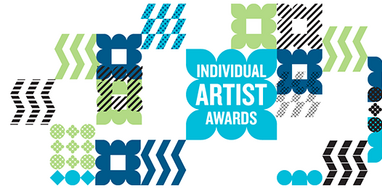 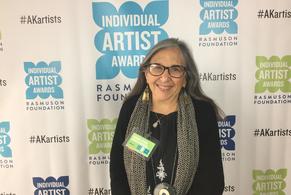 Donate to Help with this Project 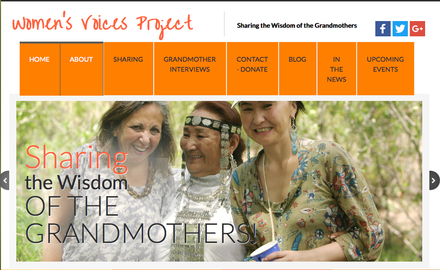 About  the Documentary Film 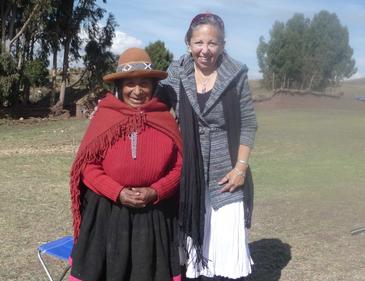 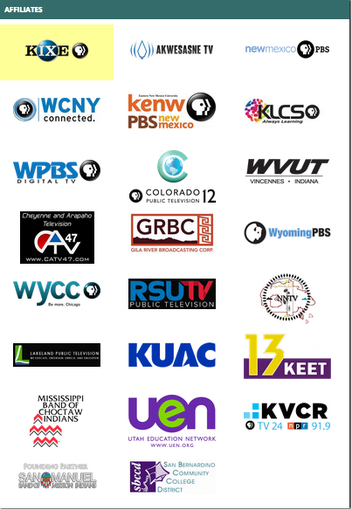 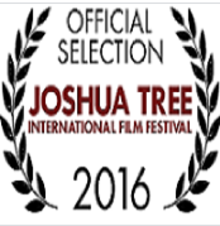 Inspired by an indigenous teaching that states, "There won't be peace on earth until the voices of the grandmothers are heard," this documentary set out to find out why. In interviews with grandmothers and elders from Siberia to Patagonia, "The Wisdom of the Grandmothers" is a powerful testimony to the importance of the voices of elder women in today's world. Love, community, creativity, family, faith and spirituality, respect and caring for our Mother Earth are just of a few of the important topics shared. Come to our screenings, check out when it will be aired on a PBS station in your area, watch the movie here or on YouTube and enjoy the extended interviews online.

Watch the :30 PBS Promo below or watch the full movie to the right.

More About  the Women's Voices Project

We' ve had more than 440 broadcasts on PBS/FNX stations across the country so far!

"There won't be peace on earth until the voices of the grandmothers are heard." 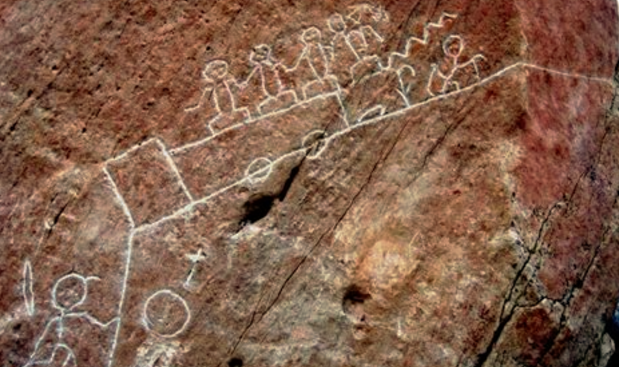 Recent  Screenings were held at:

" The Wisdom of the Grandmothers"

Watch the documentary here now for free! Enjoy! Sorry, We are Sold Out of  DVDs and books.

Susan Stark Christianson  traveled to conduct interviews with four prominent indigenous grandmothers about their prophesy stories and the importance of those stories in the world today. In September she interviewed Hopi Grandmother Pershile Ami in Arizona. She participated in an international ceremony in Japan and has been invited to return to Australia to interview aboriginal elders there. And in June, 2022 she will finally be able to go to Australia to learn more about an aboriginal creation story. Learn more at www.indigenousprophecy.com